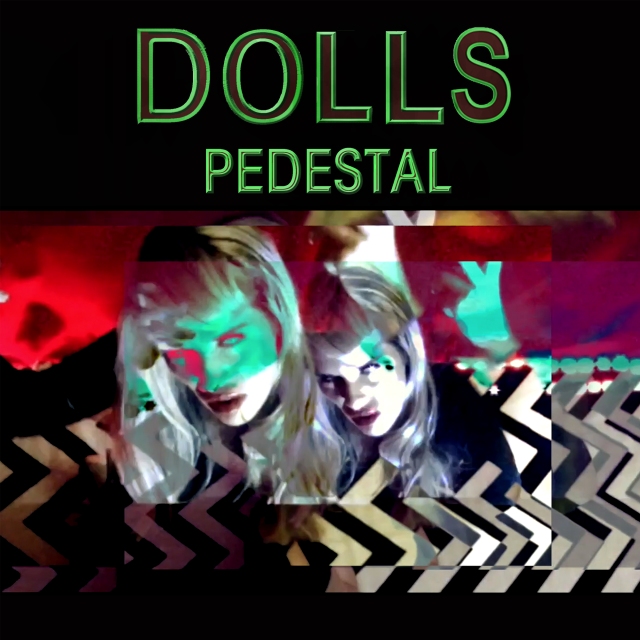 Dear Life (AKA ‘the internet’), I was getting all spun out prepping an EP that’s taking forever, so in the spirit of “fuck it”s past, of course I’ve released a new single instead. I know, right? It’s so lacking impulse control in all the BEST ways. Buy it on my Bandcamp HERE http://dollsxx.bandcamp.com or take your broke ass to stream it on Soundcloud HERE. (presumably you’re en route to your babysitting job, so you’ll have £0.70 later – if you steer clear of that KitKat!) FUN FACT: Did you know that when you buy an independent artist’s music, you not only give yourself and your friends double deliciousness (c’mon like you don’t thrill to be the one who had it first), you ALSO enable that independent artist to do things like making more music, more videos, remaining in a house with electricity and occasionally eating?! SERIOUSLY. You’re basically a really great person. For a billion extra Karma Points (because WHY NOT?) you can share this magical new music with friends and frenemies alike via your social media account, and it will STILL say you knew about it first – and it doesn’t even negate your awesomeness, rather, it ENHANCES it.  Happy #NewMusicMonday, and judging by the fact that the sneak peek of Pedestal on Soundcloud had grillions of plays and was more demo than demo, even, I’m basically buying a Rolls Royce in anticipation of the royalties to be generated by this bitch. Don’t make me find out it’s a Flintstones car. That’s just rude. See you in 25 years* *Next Monday, when the video drops. OH YES SHE DID.